Saving Water Through Landscaping this Summer

In Utah, we are lucky enough to have access to water while living in the middle of a desert. With the climate changing and the Salt Lake City Valley population growing each year, the demand for water from our local Wasatch Mountains is increasing greatly. With the heat setting in quickly this summer, and with record highs predicted, one thing you can do to ease the pressure on the watershed is to conserve water through your landscape.

Conserving water does not mean your lifestyle needs to completely change, just take a look at the tips and links below to find out ways you can save water without losing the aesthetic of your garden!

END_OF_DOCUMENT_TOKEN_TO_BE_REPLACED

Normal curbside waste collection in SLC on Monday, May 29, and for the remainder of the week.

With the closing of the Shopko store in Sugarhouse and new construction occurring, that glass drop-off location is now CLOSED. Please see the map above for the Fairmont Park location just 1-block away.

As always, you can find information about Glass Recycling in Salt Lake City at our website SLCgreen.com as well as utah.momentumrecycling.com.

Today, Mayor Jackie Biskupski and a coalition of U.S. mayors joined with the Sierra Club’s Ready for 100 campaign in a new effort to engage and recruit mayors to endorse a goal of transitioning to 100 percent renewable energy in cities throughout the country.

Salt Lake City announced its 100 percent goal last July when the Mayor and City Council passed a joint resolution establishing the goals of transitioning the community’s electricity supply to 100 percent clean energy by 2032, followed by an overall reduction of community greenhouse gas emissions 80 percent by 2040. END_OF_DOCUMENT_TOKEN_TO_BE_REPLACED

Looking for a new car? Sign Up for ZOOm Go Electric through May 31 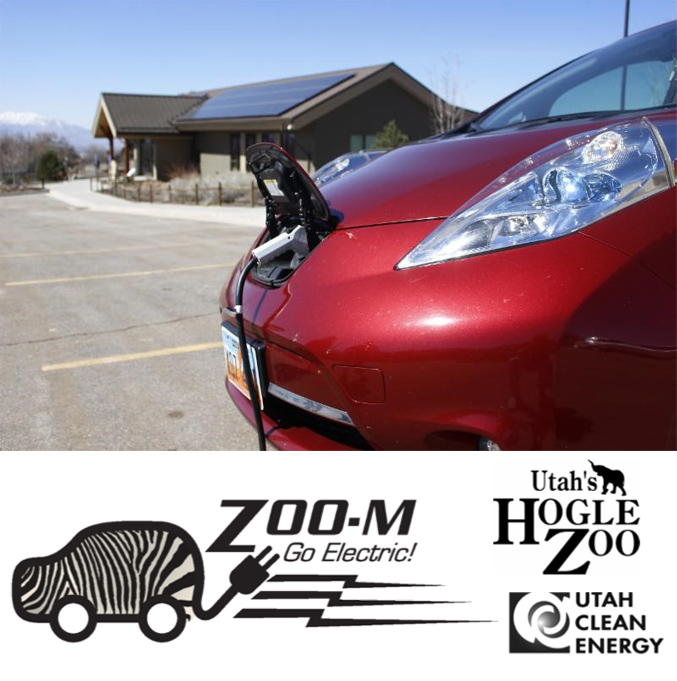 Are you waiting for the right time to buy a low-emission vehicle? Are you interested in helping clean the air and save money?

We’re excited to let you know that a new bulk purchase program for electric vehicles is BACK! (The last one, U Drive Electric, put 127 cleaner cars on the road in three months!)

ZOOm Go Electric is the newest discount program to launch. It runs from now through May 31, so get on it soon. 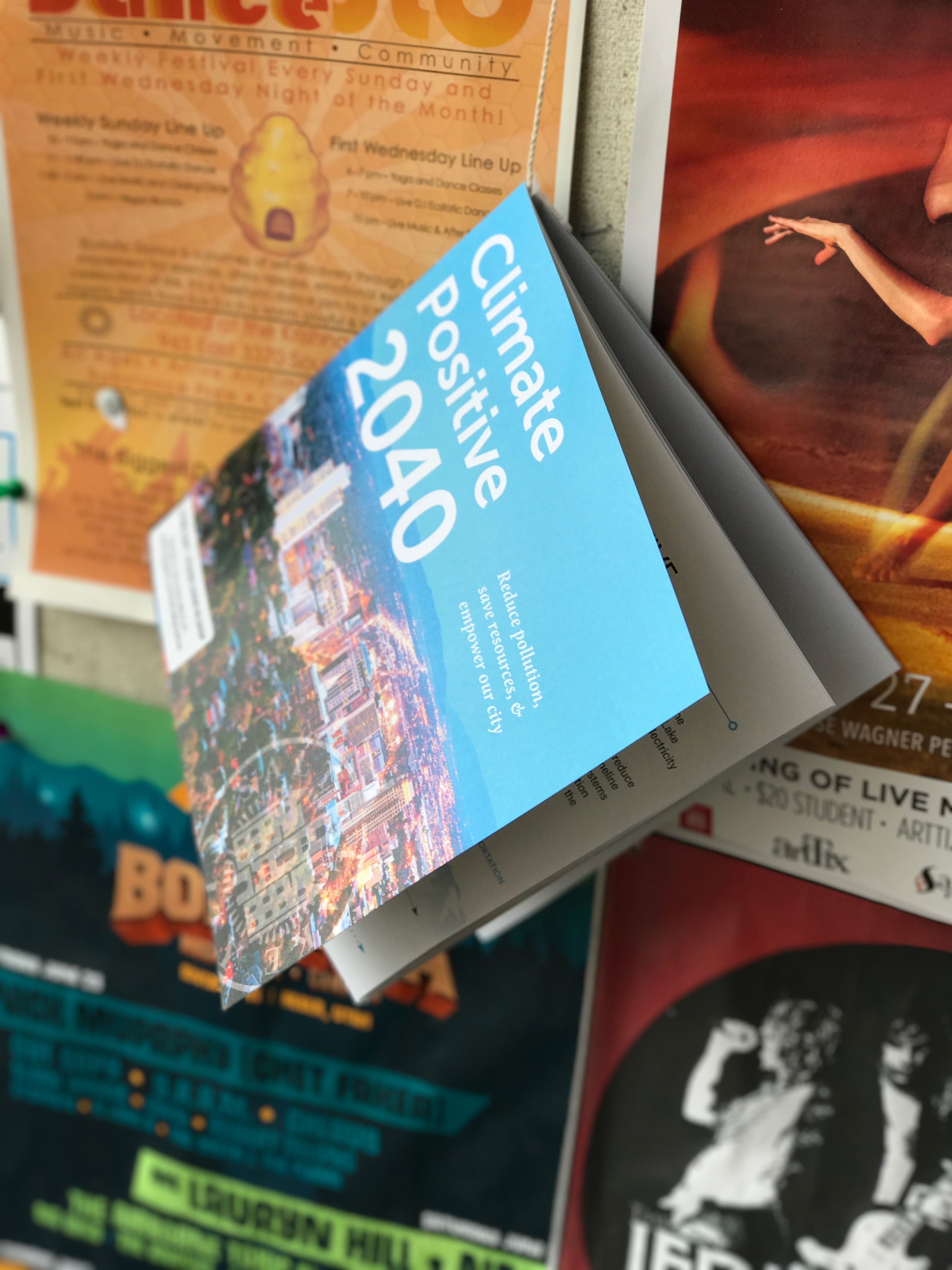