USDN is a network of sustainability directors from cities and counties across the United States who collaborate on a variety of issues facing urban areas. USDN’s ultimate goal is to build and strengthen the connections between members in order to quickly access each other’s knowledge and expertise to achieve better, more effective outcomes at scale. The connections fostered by USDN have become increasingly important as cities both large and small lead the way in developing the next generation of sustainable communities.

The Planning Committee serves as USDN’s governing body, with responsibility to advance the strategic direction of the network. Members are fortunate to be supported by a managing director and staff who provide high-level leadership and day-to-day management. Each year, USDN leaders, members, and staff collaborate on a Strategic Plan to guide the network for the year. An external edition of the 2015 plan can be downloaded here.

USDN accomplishes its goal by focusing on three core objectives: 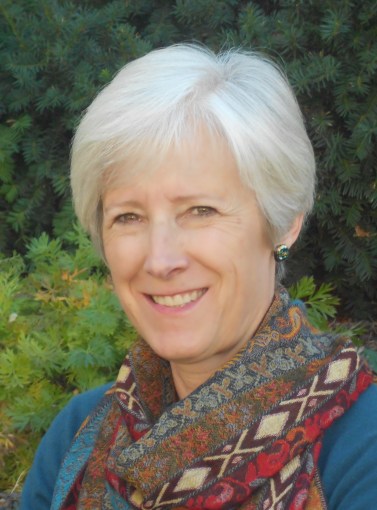 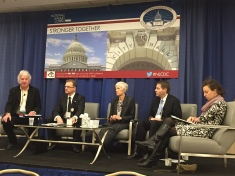 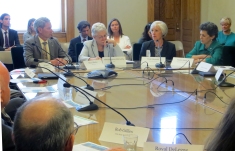 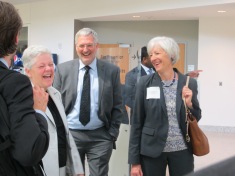 Vicki Bennett (Salt Lake City) has worked as the Sustainability Director for Salt Lake City for 14 years, where she works with both city agencies and the public to create a more livable and sustainable community. Vicki has over 25 years of experience in government, industry and consulting with an emphasis in sustainability, climate, environmental management, and energy issues. She has been on the cutting edge of several national efforts, including the White House State, Local, and Tribal Leaders Task Force on Climate Preparedness and Resilience.

Vicki was a founding USDN member, joining the network in early 2009, and has “seen [the] organization grow and adapt as the field of sustainability has been developed.” In addition to her work on the Planning Committee, Vicki has led USDN’s Climate Change Preparedness User Group for several years, one of the network’s most popular groups, co-founded the Western Adaptation Alliance Regional Network, and serves on the USDN External Relations Committee.